Floyd-Steinberg Dithering in an HTML5 Canvas 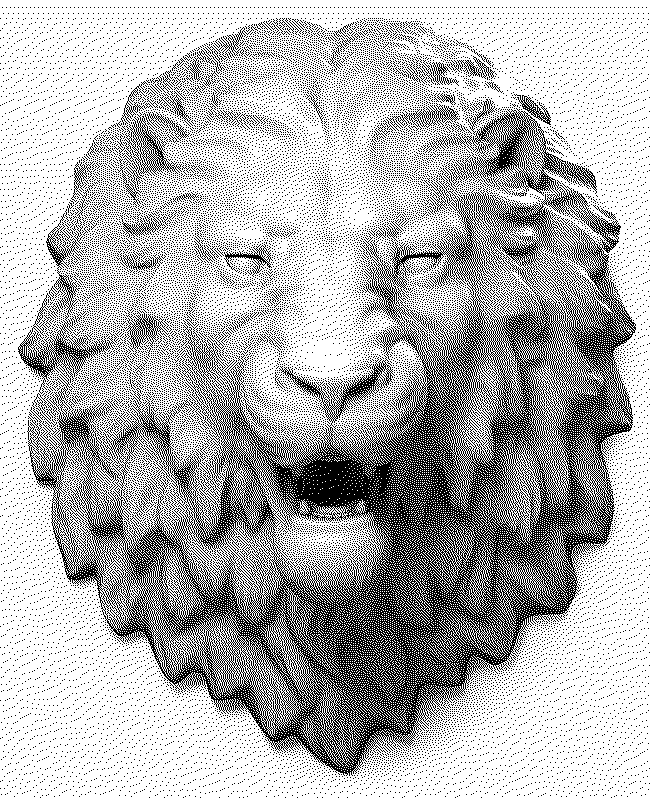 Recently, I had time to dive into some light programming projects again. One of the first was a simple algorithmic image transform with Dithering. Wikipedia calls Dithering “an intentionally applied form of noise used to randomize quantization error”, and while that is true and very concise, it also sheds little light on what is actually happening.

What is actually happening is the image being parted into either fully black regions, or fully white regions (at least for b&w images - for colored images it does the same process for every color individually). The error between what the actual color of the pixel was, and what it is now is then pushed onto the pixels next to it, in addition to their normal color. They then in turn get parted (or ‘thresholded’) into fully black or white pixels and again, the error between what is either fully black or white, and what the actual color (plus the error of its neighboring pixels) is - is then again pushed onto its neighbors. Thus, it creates small clumps of black, and small clumps of white intermittently, depending on if the previous pixels where lighter or darker - and what the previous clump was. 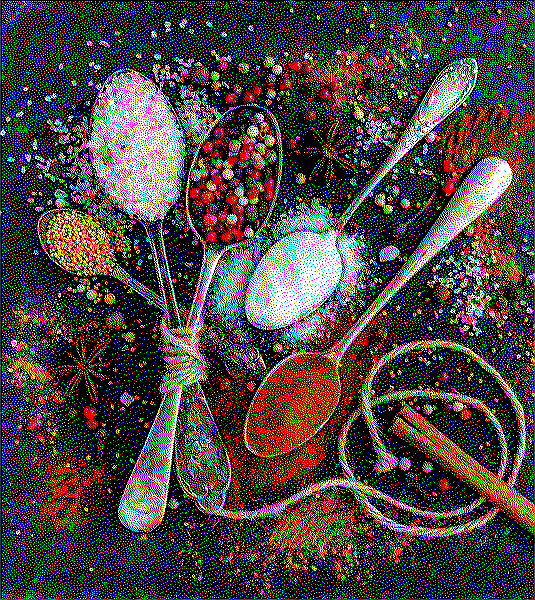 So, if you have a very light pixel and a white a white threshold for the previous pixel, it will also be created as a white pixel and not much error will result. If you have a lot of error from the previous pixel on the other hand, this can flip the color of a light or dark pixel to its opposite end in the final thresholded black, or white result - which would then in turn propagate a big error in the opposite direction to the next pixel. This is where the typical ‘dithered’ effect is created. Areas on a picture which contain a rapid change from dark to light will be where the little dots clump intermittently white and black, because a lot of error will be returned from the pixels on the ‘mid-level’ of the lightness spectrum - i.e. the pixels in the middle of this change. Areas that are already dark in the original picture will stay predominantly black, with a white dot here or there if the error ever gets too big, same for light areas. For these areas, the effect is largely that of a simple threshold operation. Most of the dithering magic happens where lightness (or color) changes.

In practice, this process often quantizes the images first. Quantization is something regularly used in image processing, and also what sometimes leads to highly compressed pictures looking very ‘jpeg’. Quantization is not far from thresholding processes - It parts the image in whatever many steps, or cuts, one puts in. If there is only one step, it will simply be cut in the middle and thus what is created is essentially a threshold. Everything under half lightness becomes black, everything lighter becomes white. Now, Dithering does not just work with black and white values. You can pass in a different amount of steps and the different thresholds it will look for will change accordingly. If we pass in 2 steps, the image will now be split in three distinct lightness values during the quantization process (remember - 2 cuts make three colors): We create a cut at, let’s say, 1/3rd and 2/3rds of lightness and the resulting three values are what the actual lightness value of a pixel will be compared against. This will still lead to the dithering effect described above, but already much less pronounced, since the errors in general are smaller than if we only created black or white values. Thinking this through to its conclusion, if we input 255 steps for the quantization, nothing will change as the different lightness plateaus created by it align exactly with the colors that already existed in this (RGB) image. 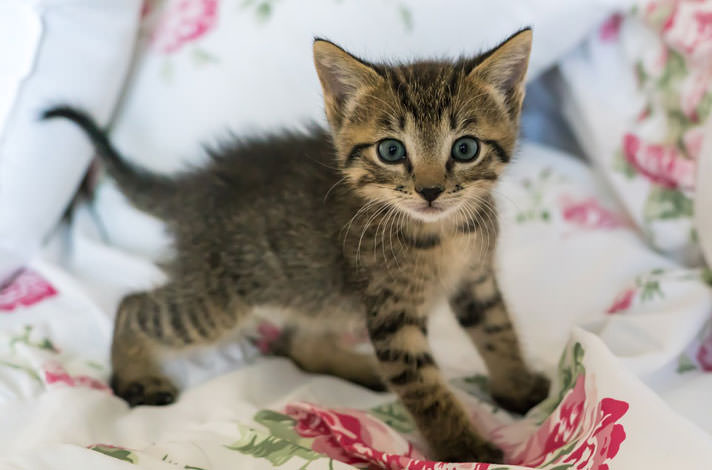 Now, the error propagation does not only exist from one pixel to the next. Rather, at least in the Floyd-Steinberg variant of this effect, the errors are propagated to the pixel on the current pixel’s right, bottom-left, bottom-center, and bottom-right. So, it diffuses the error processes into all neighboring pixels if we start from the top left pixel of an image. The actual pixels are still examined in order, going from one to the right to the next and so on (or down, then right - both work). But the errors are more diffused. 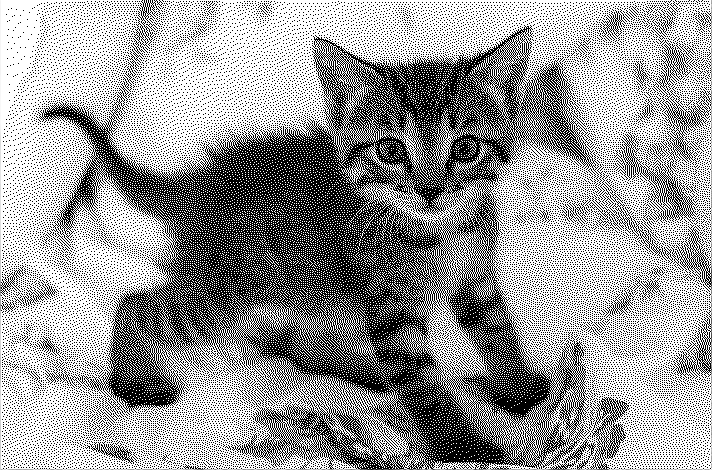 As already evident a couple times, especially on the header image of this post; the algorithm works better for some pictures than others. Especially when confronted with the artifacts of an already compressed jpeg image which contains almost exclusively white background, it tends to introduce lines of dots where there really shouldn’t be any - often called snake lines - due to the fact that at some point the small errors between the white on the image and the completely pure white created by the threshold accumulate. And pile on enough errors, and you will reverse the quantized color of a pixel, even if it is actually almost white. It will also stand on its own, since the next image will quickly revert to white. When confronted with large, similarly-colored areas, the faulty pixels will generally be close to each other since the errors accumulate in similar patterns. Thus, snake patterns. 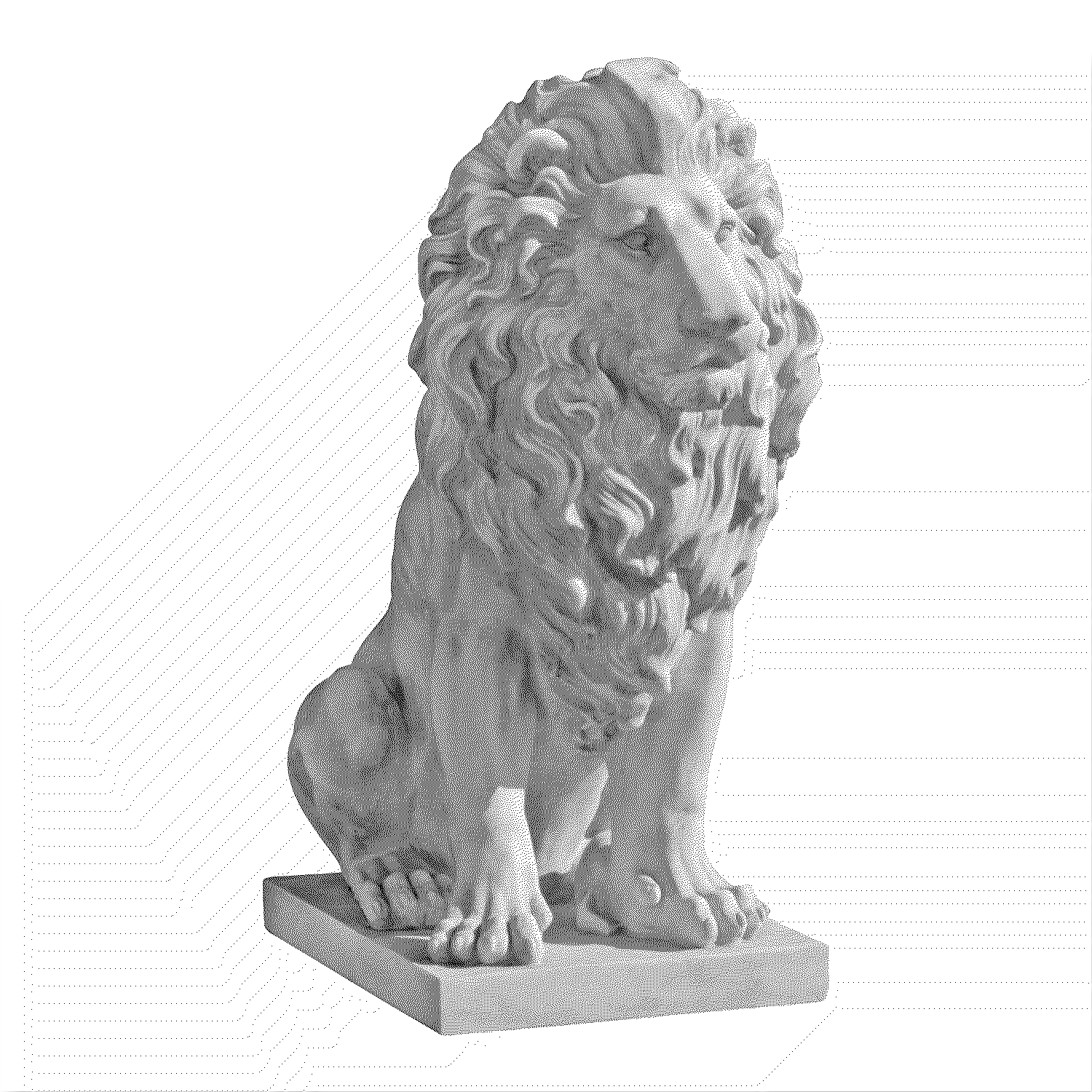 Where to go from here

I will try to follow up with some code examples and possibly some interactive demonstrations of the effect if I get the time. It is fun to watch it work and play around with different quantizations, different neighboring error weights and perhaps even different sequences of assigning errors altogether. Right now, the application is very bare-bones and only reads a hard-coded image from a static image repository. It would obviously be more fun to load your own images and play around with that. Finally, I realize Canvas pixel operations, which this is all based on, are generally not very fast. I have not played around with optimizations and doubt this process would work for a gif or video, as it stands. That would really be work for another day however, and unfortunately I do not think I have the time to accomplish this currently.

If you want to see a (quick) implementation of this algorithm in video form, look no further than the excellent Daniel Shiffman on Youtube, who inspired me to play around with the algorithm in the first place.

The complete source code as it stands currently can be found here - though fair warning, it is of course a bit of a mess after my quick experimentation and messing around. I might come back to it, and make an actual worthwile bit of code out of it at some point.